What does net zero really mean and why does it matter to your business?

Like many businesses, you may be considering changes to your practices to reduce your environmental impact, often lead by moral or financial drivers.

Recent government legislation to achieve net-zero by 2050 adds a legal factor into the mix too. But what does it mean? And how will it impact your business?

What is net zero? 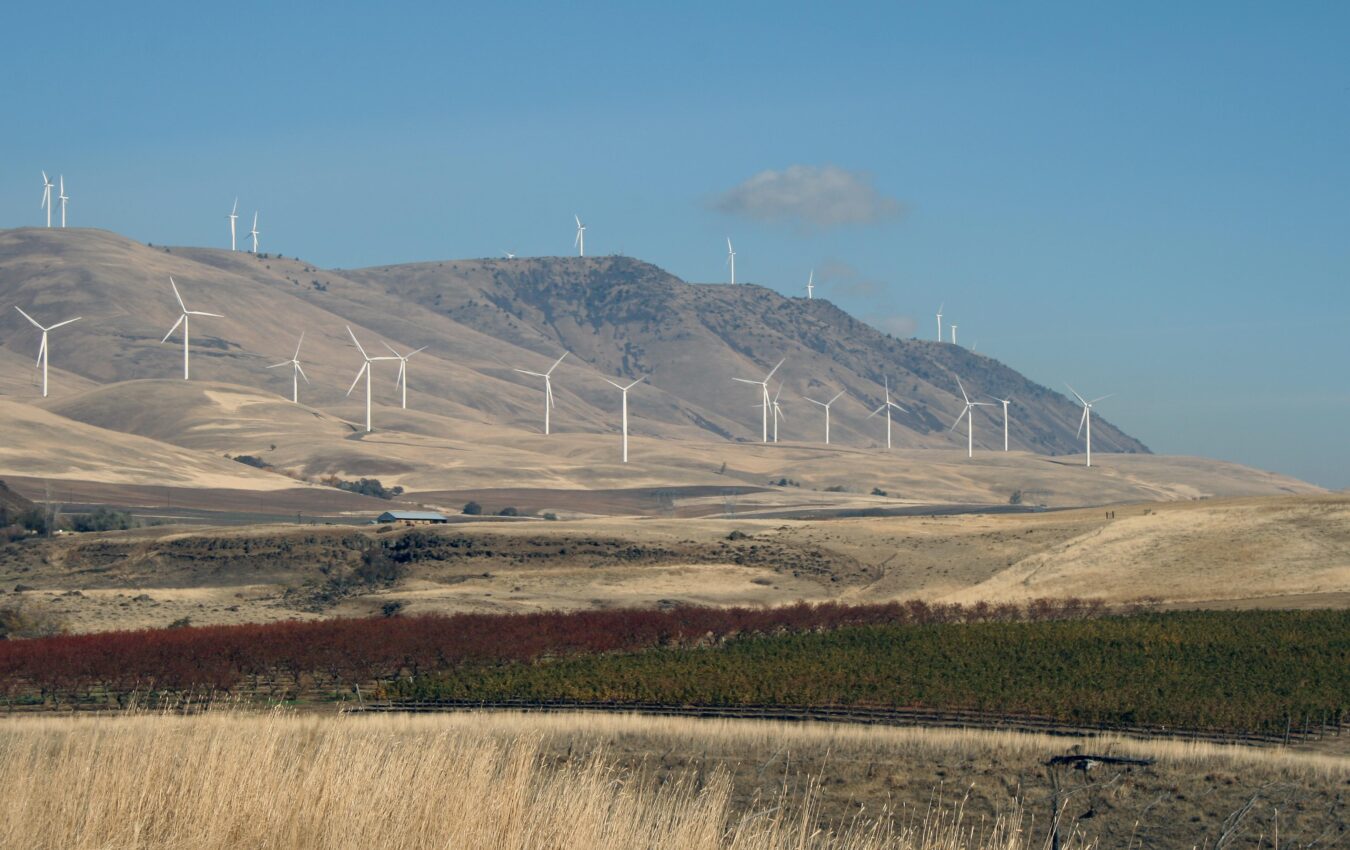 Net zero refers to carbon neutrality – the balance between carbon emissions and carbon removal from the atmosphere. Reducing our emissions is the best way to achieve this, but for those we are unable to eliminate, then we must offset them through investment in carbon reduction schemes, such as tree planting or educational programmes.

Why is it so important? 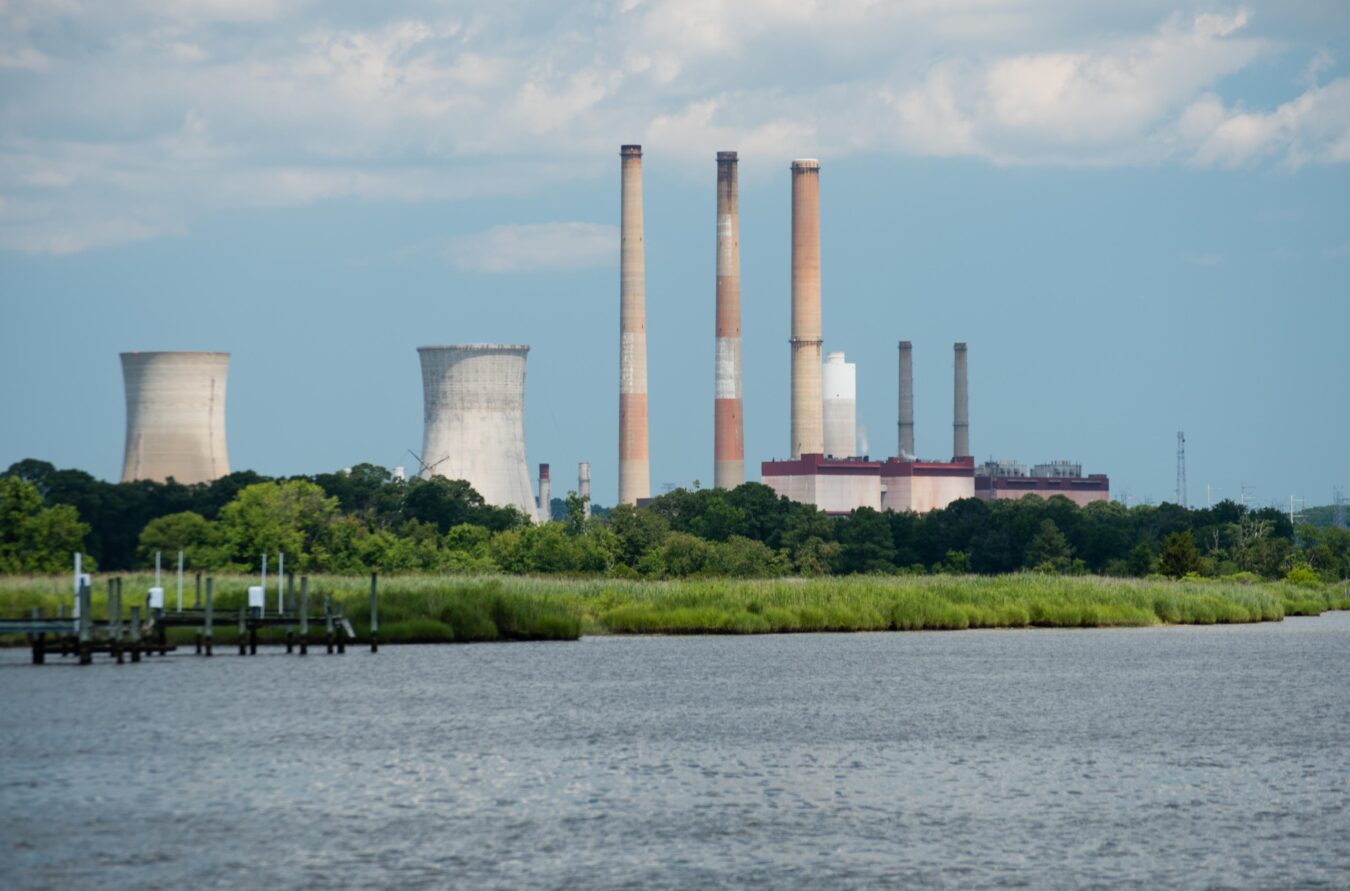 The trigger for climate change is widely believed to be the industrial revolution in the mid-1800s, which marked the start of large-scale burning of fossil fuels, releasing gasses such as carbon dioxide, methane and nitrous monoxide into the air. This build-up of gasses in the atmosphere has caused climate change, with an average temperature increase of one degree (°C) worldwide, although some countries are seeing greater rises than others. The UK has experienced its five warmest years in the last 13 years, taken from a data set that spans almost 140 years. Globally, the 20 warmest years have happened in the last 22 years – a particularly sobering thought. 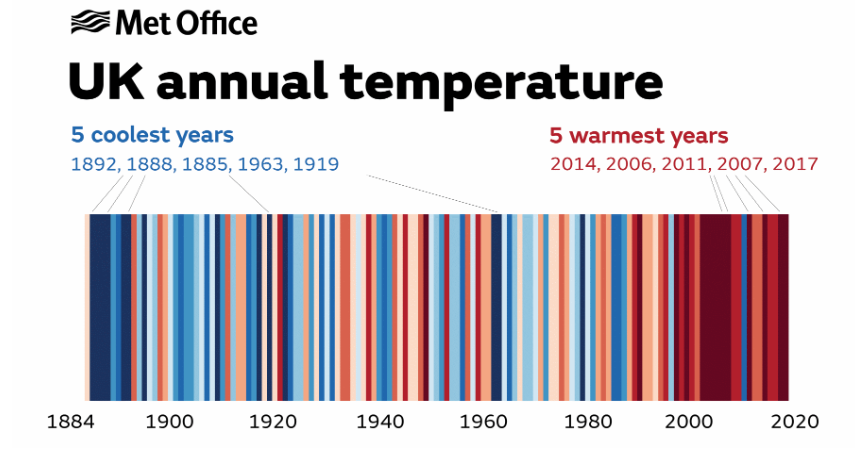 Does a one-degree change really matter? 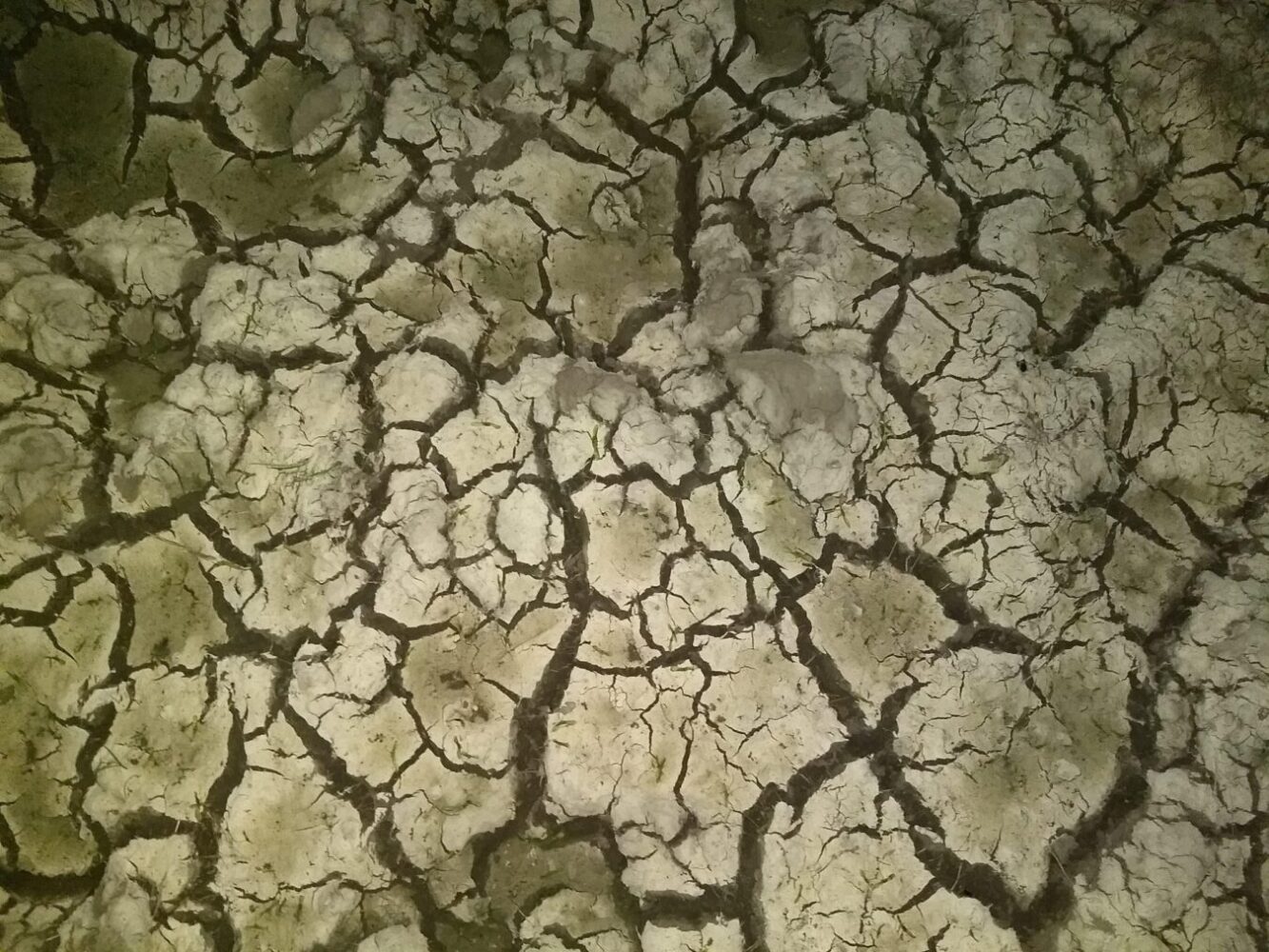 Heatwaves, droughts and floods are becoming more intense and frequent as a result of climate change, so it’s more than a rise in temperature. Weather emergencies such as the reservoir dam breach in Whalley Bridge, Derbyshire in August 2019, the wildfires across England in 2018 and the flooding across England and Scotland in 2015 will become more common. Sheffield and the surrounding areas experienced significant flooding as a result of the equivalent of the entire November 2019 rainfall falling in just one day. One small retail business in Kirkstall, West Yorkshire spent £15,000 recovering from the 2015 floods – such an enormous cost to a small business may lead to insolvency. We have a collective responsibility to ensure this doesn’t become the norm. 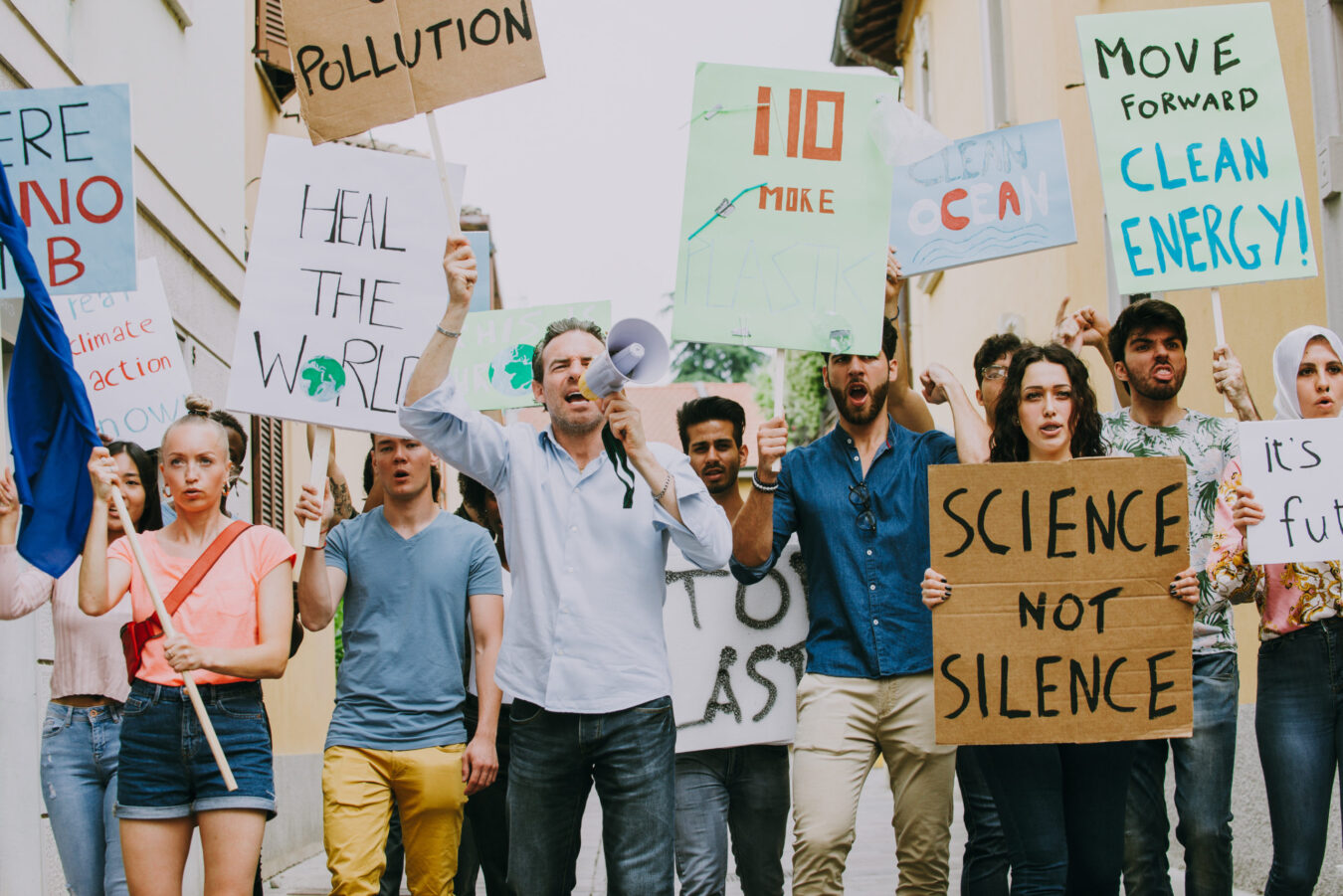 The government first published its Clean Growth Strategy in 2017, outlining how businesses could achieve a 20% reduction in carbon emissions by 2030. This decarbonising strategy was also intended to deliver £6bn savings to UK businesses in the same timescale. Fast forward two years and an even greater commitment was made by the government, reaching wider than the business economy.

In June 2019, the UK joined Norway and Sweden in its commitment to achieving carbon neutrality through legislation. Many more countries pledged to do so as a result of the 2015 Paris Agreement, but are yet to legislate their actions.

What does my business have to do? 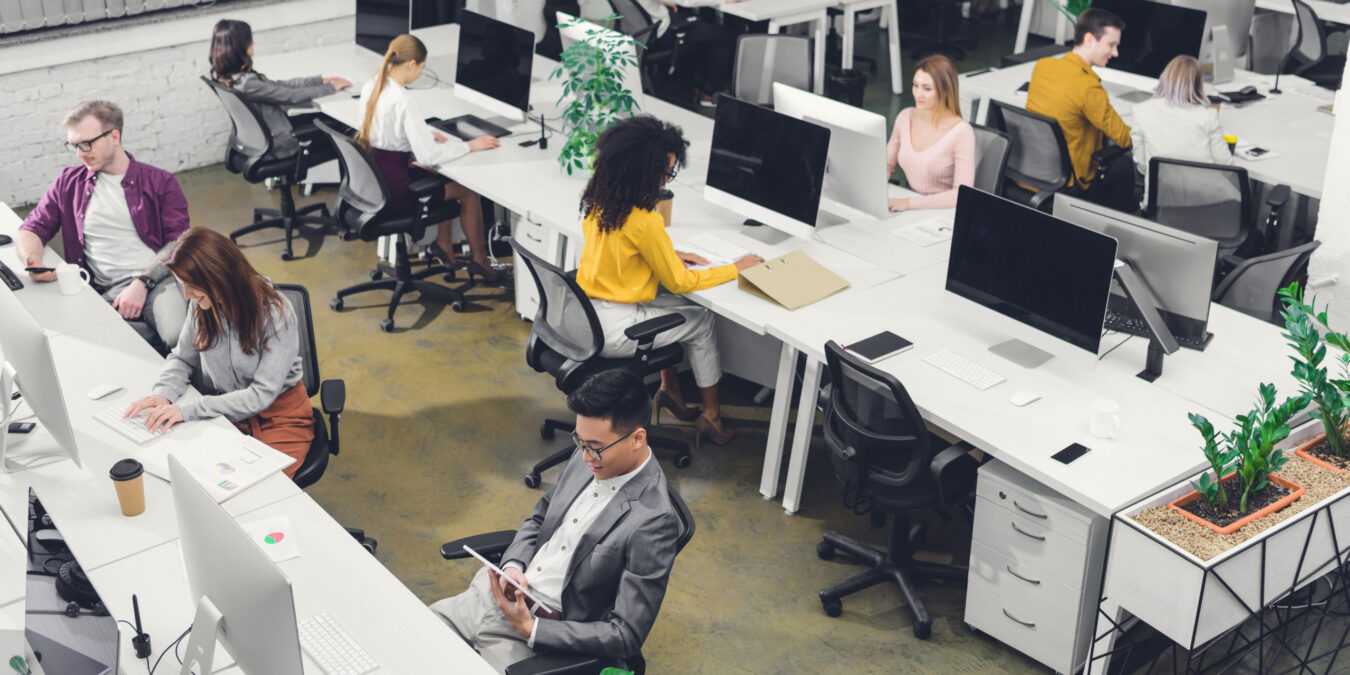 This law binds all UK organisations, private and public, to take action to achieve carbon neutrality by 2050. Businesses must reduce their emissions and balance the remainder through energy efficiency measures, use of renewable energy and carbon offsetting programmes. 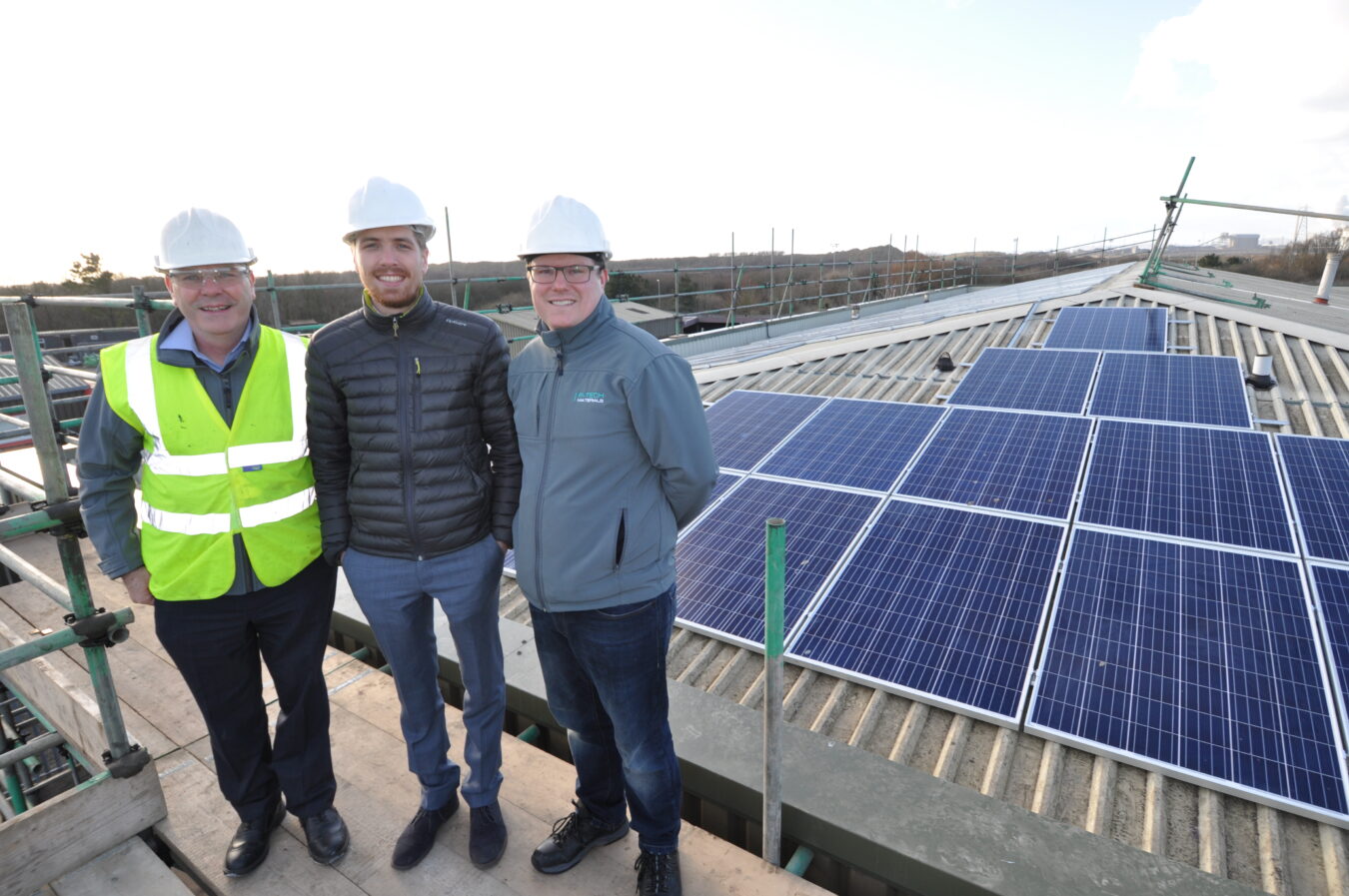 Public sector organisations can obtain government funding to install an array of energy efficiency measures and renewable technology. This reduces the reliance on fossil fuels for energy, and in turn, helps to reduce the level of carbon being released into the atmosphere.

For private businesses, financial assistance is not uniform across the UK. In some areas, interest-free loans and some grants may be obtained to help install carbon-cutting measures, such as solar panels or efficient lighting. A number of trusted banks and organisations also provide attractive low-rate financing for these projects and other no outlay schemes are available to help you transition to net zero. Additionally, there are incentives in many areas, such as parking discounts for electric cars, electric vehicle charging points, or the use of bus lanes to cut commute times and reduce the cost to your business.

Regardless of the shortage of direct financial support, privately-funded energy-efficiency measures and renewable energy installations deliver substantial fiscal benefits, following a relatively short payback period. Ineco Energy installed LED lighting for one manufacturing business in Wales, at a cost to the business of £35,000. This resulted in an immediate £1,000 per month saving on their energy bills, so the initial outlay will be recouped within three years, yet the benefit of the brighter, more efficient lighting will be enjoyed by the business for around 30 years. In addition, the zero maintenance costs of LED lighting will nullify the thousands spent on lighting replacement over the course of each year.

If you’d like Ineco Energy to help your business decarbonise and achieve net-zero, while reducing your bills and increasing profitability,please contact us for more information.

We use cookies on our website to give you the most relevant experience by remembering your preferences and repeat visits. By clicking “Accept”, you consent to the use of ALL the cookies.
Cookie settingsACCEPT
Manage consent

This website uses cookies to improve your experience while you navigate through the website. Out of these, the cookies that are categorized as necessary are stored on your browser as they are essential for the working of basic functionalities of the website. We also use third-party cookies that help us analyze and understand how you use this website. These cookies will be stored in your browser only with your consent. You also have the option to opt-out of these cookies. But opting out of some of these cookies may affect your browsing experience.
Necessary Always Enabled
Necessary cookies are absolutely essential for the website to function properly. These cookies ensure basic functionalities and security features of the website, anonymously.
Functional
Functional cookies help to perform certain functionalities like sharing the content of the website on social media platforms, collect feedbacks, and other third-party features.
Performance
Performance cookies are used to understand and analyze the key performance indexes of the website which helps in delivering a better user experience for the visitors.
Analytics
Analytical cookies are used to understand how visitors interact with the website. These cookies help provide information on metrics the number of visitors, bounce rate, traffic source, etc.
Advertisement
Advertisement cookies are used to provide visitors with relevant ads and marketing campaigns. These cookies track visitors across websites and collect information to provide customized ads.
Others
Other uncategorized cookies are those that are being analyzed and have not been classified into a category as yet.
SAVE & ACCEPT